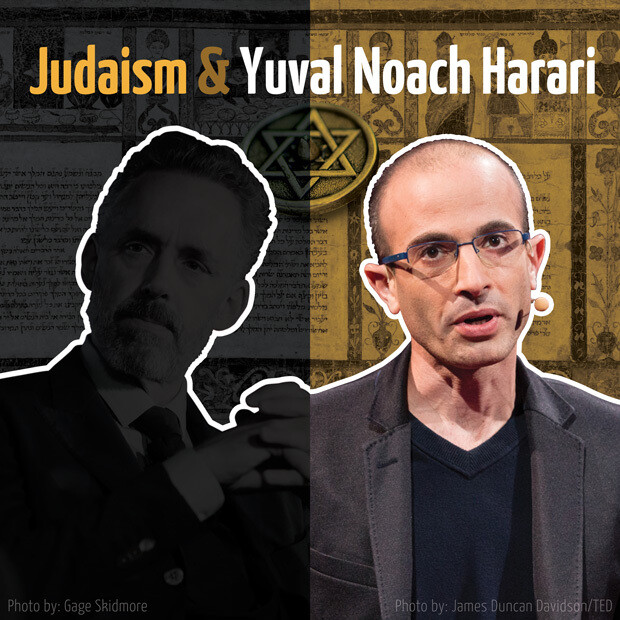 Exploring the transformative ideas of Yuval Noah Harari in the light of Torah.


This is the second academic in our series, Yuval Noah Harari, who grabbed readers' attention worldwide by shechting some very sacred cows – from human rights to happiness, his blend of history, futurism and startling intellect has garnered a worldwide following.

Through his works such as Sapiens, Homo Deus and 21 Lessons for the 21st Century, Harari seems on the one hand to challenge what many (including himself) consider to be cardinal tenets of Jewish thought; on the other, perhaps these ideas are actually deeply rooted in Jewish thinking beyond his view.

Join Rav Ramon Widmonte for a deep dive into some of Harari's most transformative ideas in the light of Torah: human rights, myths, dataism and the inevitable evolution of Homo sapiens.

Because questions you cannot answer are usually far better for you than answers you cannot question.