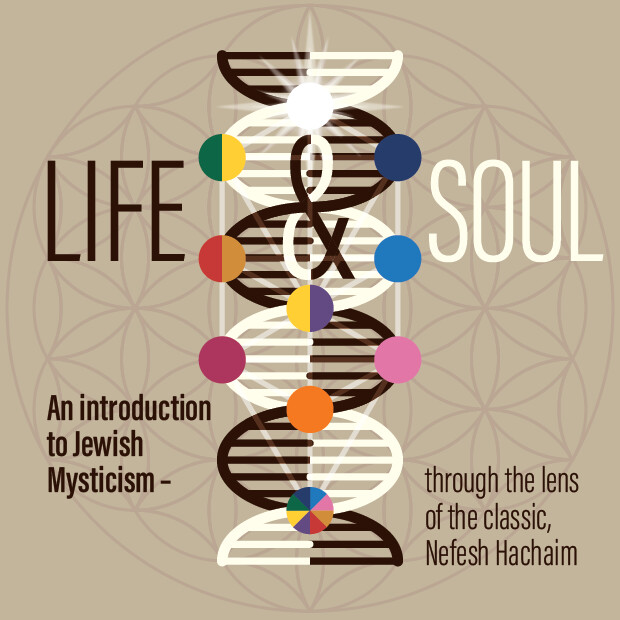 The Kabbalah – the ancient Jewish tradition of mystical thought – is shrouded in mystery and its foundational work, the Zohar, is difficult to understand. In the 1800s, Rabbi Chaim of Volozhin sought to introduce and clarify the Kabbalah through his seminal work Nefesh HaChaim (“The Living Soul”) – itself a book not many have read. Only in 2012 was this work translated into English, by Professor Rabbi Len Moskowitz - our electrical engineer who decided to delve deeper, attaining both his semichah and becoming a lecturer in Kabbalah at Yeshiva University, in New York.

Join The Academy and Professor Moskowitz in stepping into the world of Kabbalah, its history and texts. Together we’ll explore Reb Chaim’s outlook on the Zohar through his discussions on the nature of the soul, prayer and its true nature as directed meditation, and the nature of G-d’s presence in the world. Join us as we uncover some of the secrets of the universe and of our selves.

-Review the major texts in Kabbalah until the Ariza"l.

-Introduction to Rav Chaim Volozhiner, his views and historical context

-Delve into the text of Nefesh Hachaim: the meaning of Tzelem Elokim (Being made in G-d's image) and the soul's place within creation,

-Within the Nefesh HaChaim text, consider the mysticism of tefilla and teshuva, the nature of G-d's presence in the world, and the special role of Torah study.