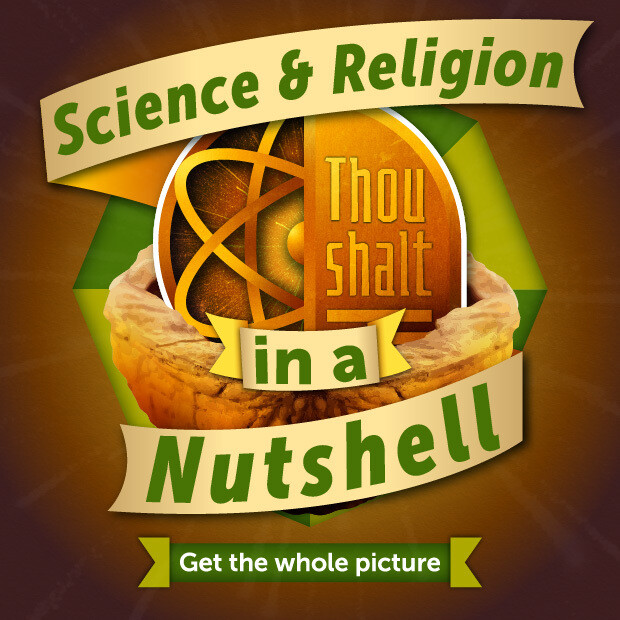 Science and Religion in a Nutshell

“All generalisations - perhaps except this one - are false."
Kurt Godel

Increasingly, conventional wisdom declares that there are only two, mutually exclusive choices: Science or Religion. But is this true?

Religion is painted as a persecutor of the Truth, while Galileo, Kepler, Kant, Newton and finally Darwin fought to free humanity from the shackles of Primitive Superstition. As Richard Dawkins writes, “Darwin, for the first time, made it possible to be an intellectually fulfilled atheist”.

Join Rav Ramon Widmonte and the Academy for an in-depth exploration of the meeting points and flash points between Religion and Science. We will examine the foundation of the Scientific Method from Galileo to Godel to Whitehead and Khun; we will dive deep into Torah thinkers from Rashi, Maimonides, Nachmanides, Gersonides, the Maharal of Prague, Rabbi Hirsch, the Lubavitcher Rebbe, Rav Soloveitchik and beyond.

Engaging, reflecting and drinking in a nuanced world of powerful thinkers and thinking we will address the key questions and challenges faced by those who see deep divisions and conflict between the world of the spirit and the laboratory.

﻿﻿Because all beginnings ﻿are ﻿difficult (﻿Rashi) but we are far past the beginning.