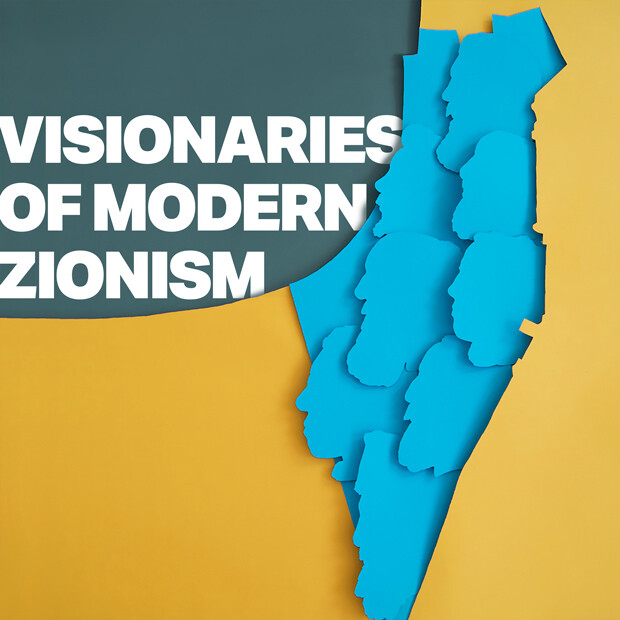 “Dream and deed are not as different as many think. All the deeds of men are dreams at first, and become dreams in the end.” Theodor Herzl 100 years ago, most Jews lived in Europe. Today, for the first time in two thousand years or more, the largest Jewish population resides in the Land of Israel. How on earth, or off it, did this happen? Join the Academy for an exploration of the writings and lives of the Visionaries of Modern Zionism. Dive into the passion, rationale, rhetoric, despair and hope of Hess, Pinsker, Herzl, Nordau, Zangwill, Jabotinsky, Gordon and Rabbi Kook – each appealing to a different part of the Jewish world, each a visionary whose sight telescoped beyond the ordinary and reached so far into our own future. For only if we know the dreams of the past can we learn how much further we ourselves could learn to see.