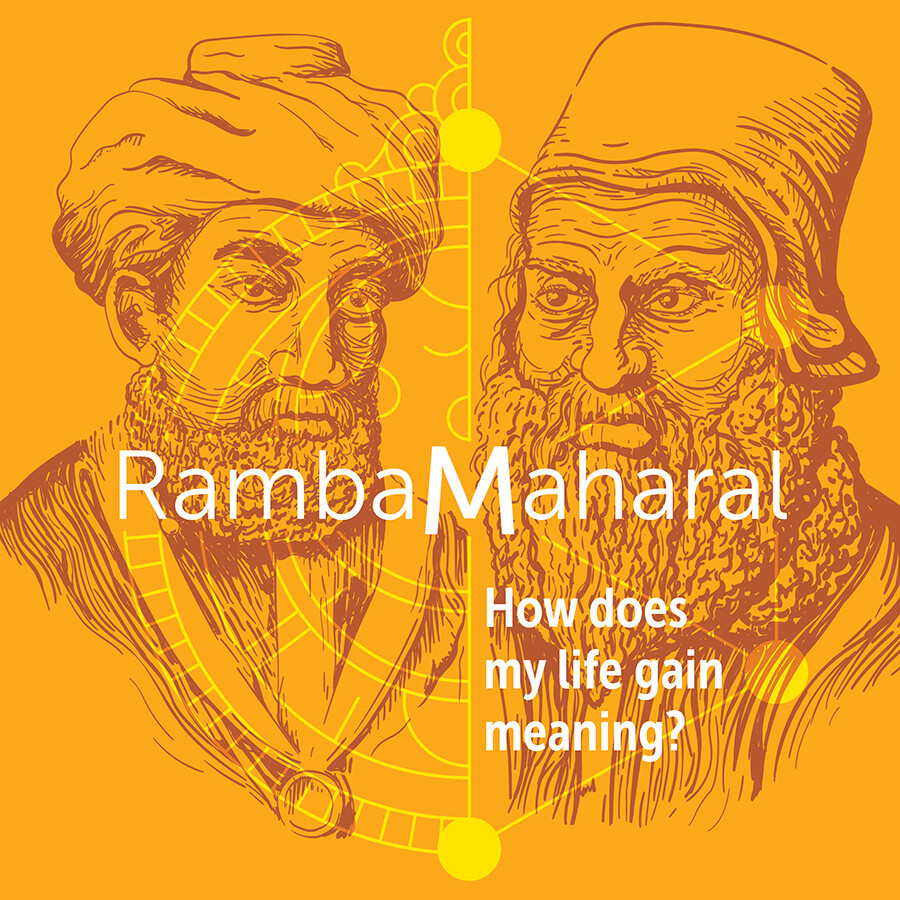 Maharal and Maimonides on The Meaning of Life

The two giants of Jewish Philosophy over the past 1000 years are the Maharal of Prague and Maimonides (the Rambam). Their vastly differing approaches to Hashkafah (Jewish thought) have framed or driven most of the development of Jewish philosophy during this period. In fact, many of the differences in Jewish communities world-wide can be attributed to their being more or less influenced by the philosophies of one of these two great thinkers.

The Rambam drew on the world of Aristotelian philosophy, something which generated fierce resistance from the mainstream sages at the time; yet he claimed consistently that there could never be a real contradiction between Torah and Philosophy. The Maharal went further, weaving science and Kabbalah into a holistic framework which also included classical philosophical ideas. They both engaged with the central questions of human and Jewish existence:

- Why was the world created?
- What role(s) does science play in our spiritual space?
- What is the purpose of obeying G-d's commandments, especially if I don't understand them?
- What is my individual role in life as opposed to humanity's?
- What is the destiny of the soul and why does it matter?

Join the Academy and Rabbi Ramon Widmonte for this online voyage (of 6 parts) into life's central questions through the eyes of two of its greatest thinkers and leaders. Experience the exhilaration of learning their Torah directly whilst learning how their different approaches add so much to our own growth and understanding of these deepest questions.

PLEASE NOTE: This is a pre-recorded course and is not live. You will receive links to notes and videos where applicable post-checkout. The checkout process will use the normal course gateway.